The Role of Bawaslu Public Relations as a Source of Information 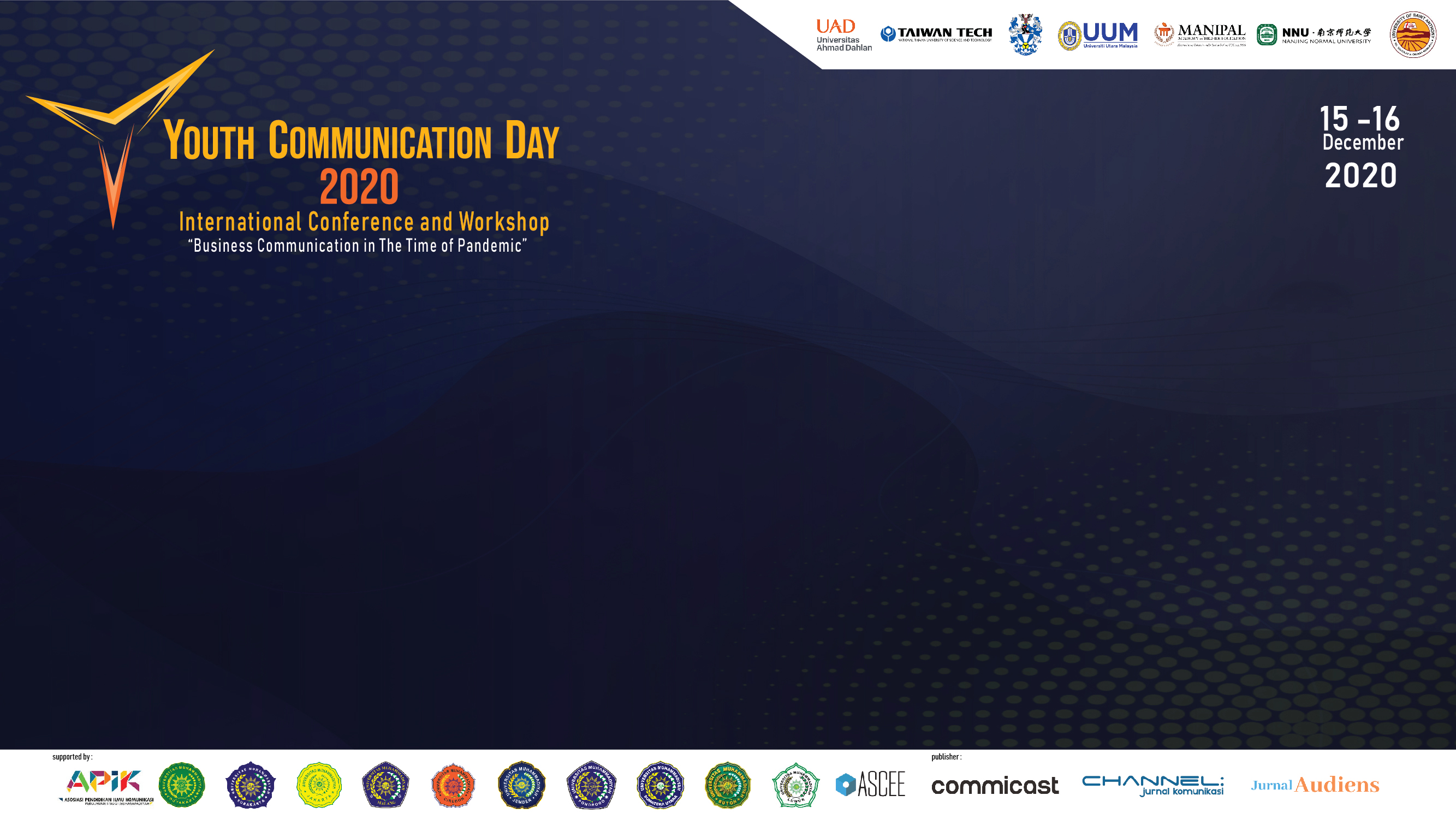 One definition of public relations is according to Denny Griswold in the book Hand Book of PR by Elvinaro Ardianto (2011: 9) "Public Relations is a Management Function that evaluates the public, introduces various policies and procedures from an individual or organization based on the public interest, and makes planning, as well as implementing a work program in an effort to gain understanding and public recognition. "

Writing is part of the main task and functions and skills that practitioners or staff of public relations (PR) or Public Relations (PR) must have.

Public relations must be skilled at writing or scripts needed for the benefit of positive image and popularity of the company or organization known asPR writing.

Technically, PR skills in terms of writing are the same as writing skills possessed by journalists (journalists) even though PR and journalists are very different.

In connection with the function of media relations and promotional media, information, and communication of the Bawaslu Lembga of South Buton Regency, the PR team writes news manuscripts, features, or articles to be published in Bawaslu's internal media, namely the Bawaslu Bulletin.

In today's online world, with the existence of the internet, Public Relations also carries out the function of website management, especially in content writing (content writing / editor), as well as writing status updates and interactions with the public on the official social media accounts of Bawaslu South Buton Regency.

In the Bawaslu Institute, the application of public relations is also explained by the presence of PPID (Information and Documentation Management Officer) which is also closely related to the public relations function, as well as Bawaslu South Buton Regency who accepts hierarchical responsibility from Bawaslu of the Republic of Indonesia to optimize PPID in the Bawaslu environment of South Buton Regency.